A couple of new resources for wearing fashionable clothing inspired by Waterhouse.

First, this seller on ebay often has tank dresses featuring full-screens of Waterhouse artwork. There are none for sale right now, but he does have this very neat tank top featuring my favorite Waterhouse. 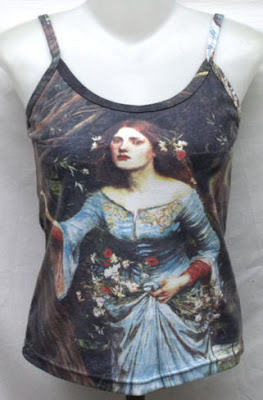 And here's a new shirt on Etsy I really love. Sadly, not available in my size. :( 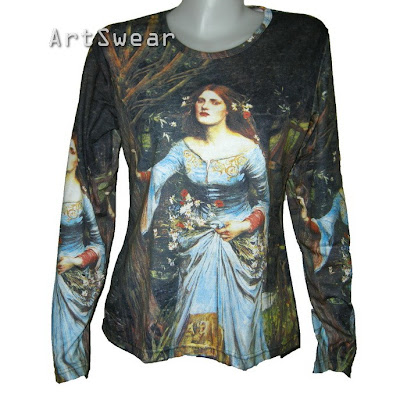 How to Spend It 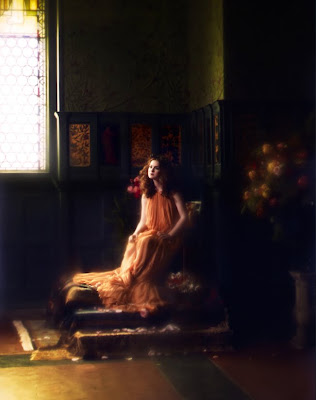 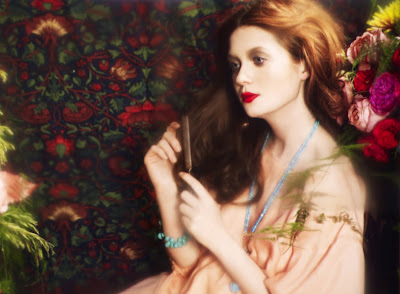 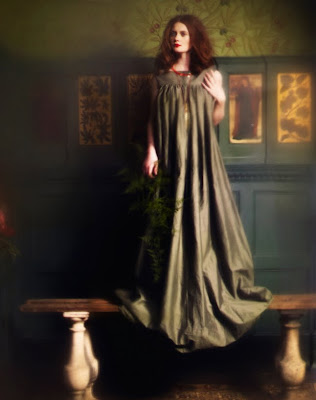 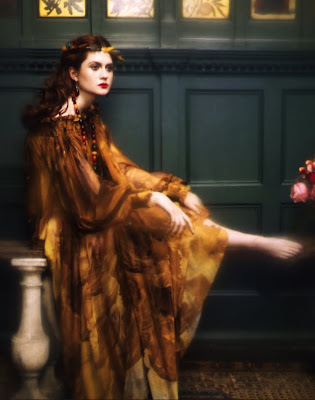 As an homage to the Brotherhood, and a preview to the upcoming V&A exhibit "The Cult of Beauty: The Aesthetic Movement", actress Bonnie Wright from Harry Potter fame took a series of *stunning* images one can browse on the "How to Spend It" feature website. The website also includes a behind the scenes video.
Posted by Grace at 1:31 PM 5 comments:

Now that Google has conquered the view of city streets, they're moving their street view technology to art museums, including the Tate! Soon, we could have views available of Pre-Raphaelite artworks almost as if we were walking through the museum itself!

Sadly, the Tate doesn't seem to be on the list of available museums yet, but the above linked article says that it should eventually be.

I still eagerly await the day when I can visit England and the Pre-Raphaelite art itself, but in the mean time, this is a pretty brilliant thing.

ETA: Thanks to Hermes for pointing out his post on this topic from two days ago, while I was without internet! Whoops! And the Tate IS on the list.
Posted by Grace at 8:13 AM 4 comments: