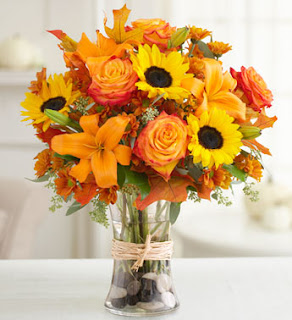 According to the Memorials of Edward Burne-Jones, Georgie says his three favorite flowers were roses, lilies, and sunflowers.

Letterpress: what a perfect medium for celebrating William Morris! Both of these were found on Etsy. The second has sold since I found it, but the artist may put up another. 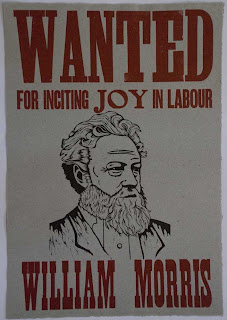 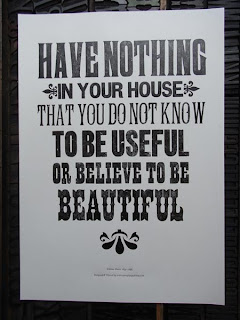 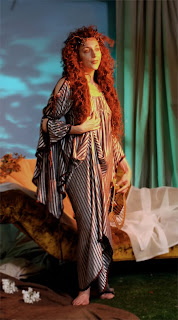 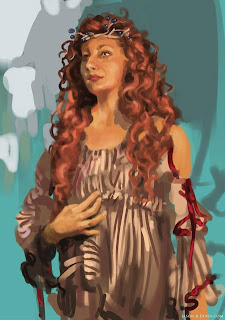 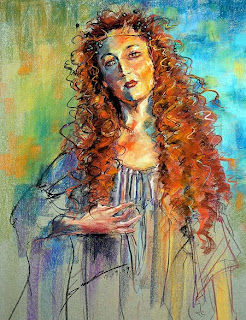 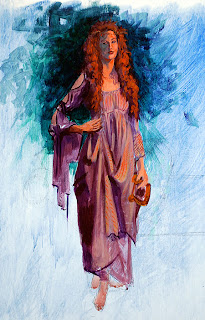 While searching on Google for something entirely different, I came across this wonderful website for a Drawing Club in California who apparently had a model who came and posed in a Pre-Raphaelite style. It's fun to see the different resulting images that were created.

A further search on their site revealed another night of the drawing club where the theme was Pre-Raphaelite. Gorgeous images, all!! 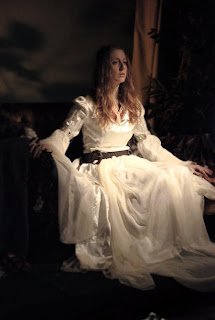 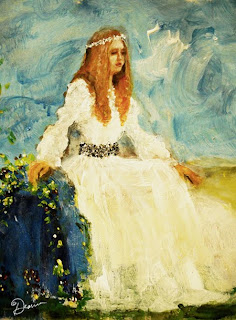 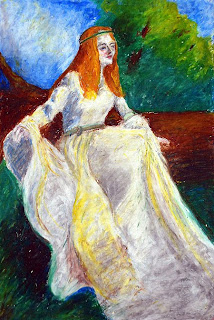 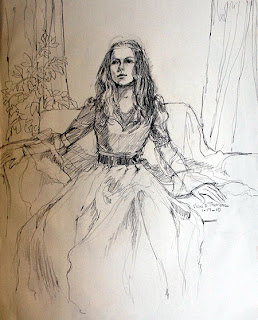 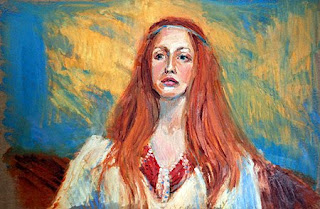 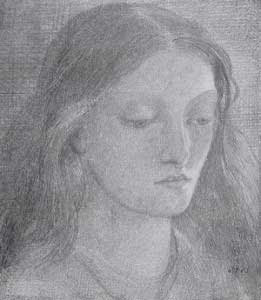 Dear Lizzie Rossetti laughed to find that she and Swinburne had such shocks of the same coloured hair, and one night when we went in our thousands to see "Colleen Bawn," she declared that as she sat at one end of the row we filled and he at the other, a boy who was selling books of the play looked at Swinburne and took fright, and then, when he came round to where she was, started again with terror, muttering to himself "There's another of 'em!"

--From the Memorials of Edward Burne-Jones
Posted by Grace at 7:25 PM 2 comments: